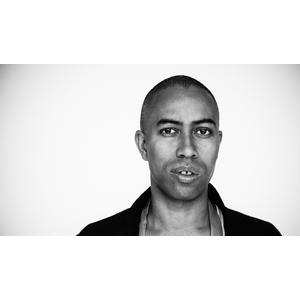 Stephen Burks is both a traveler and a designer.For over a decade, Stephen Burks has dedicated his work to building a bridge between authentic craft traditions, industrial manufacturing, and contemporary design.Since 2005, Burks has consulted with nonprofits including Aid to Artisans, the Clinton Global Initiative, Design Network Africa, Artesanias de Colombia and the Nature Conservancy, uniting the artisan, the designer, and global brands in a triangle of immersive development.

Burks has exhibited at the Studio Museum in Harlem and the Museum of Arts and Design, as well as receiving numerous accolades including the Illinois Institute of Technology Alumni Professional Achievement Award, the Brooklyn Museum Young Modernist Award, the Architektur & Wohnen Audi Mentor Prize and the 2008 United States Artists Architecture & Design Target Fellowship Grant.